This article is a list of known references and inspirations based on either Hiryu or the characters and elements from the Strider series featured in other video games and media. This include nods, design similarities and homages.

Death's second form in Castlevania: Harmony of Dissonance turns him into a worm-like skeletal monster with a skull head and two scythes by its sides, and he attacks by flying around the arena while swinging the two scythes. His serpent-like appearance and the way he moves about are very reminiscent of Ouroboros' boss battle in the Arcade Strider. Another thing Death has in common with Ouroboros is that the player can jump into his back, stand there and attack from his position. 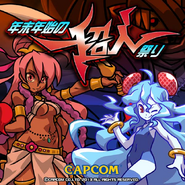 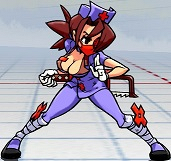 His personality, on the other hand, is the complete opposite of the serious and terse Hiryu, instead being closer to old Zeku's more cheerful attitude. 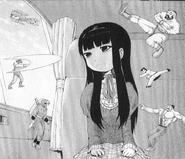 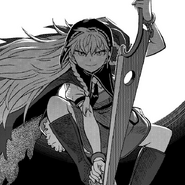 A usable costume based on Hiryu would eventually become a reality in Monster Hunter Generations.